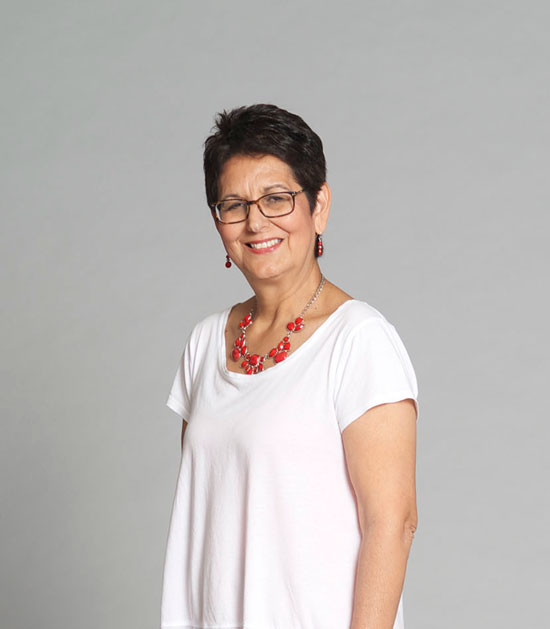 After initially practicing in California and then in New York, Dr. Montes moved to the Hickory area in 1990 with her husband, Mark Sakatos, and their twins, Matthew and Sarah. Mark is an avid soccer referee, and owner of North Carolina College Planning. Matthew is a film graduate from the Art Institute of Charlotte, and Sarah is completing her communications and political science degrees at the University of North Carolina at Charlotte.

Dr. Montes, already well known in the community, joined A Woman’s View in 2011. She has many hobbies including, in her words, almost “any craft I ever met.”  Most recently these include sewing, jewelry making and soap making.

“As many know, for several years I had a solo practice doing gynecology only,” Dr. Montes says. “I loved that practice immensely, but returning to obstetrics here at A Woman’s View has allowed me once again to participate in the very fulfilling and heartwarming experience of childbirth that made me decide to go into OB/GYN in the first place.”