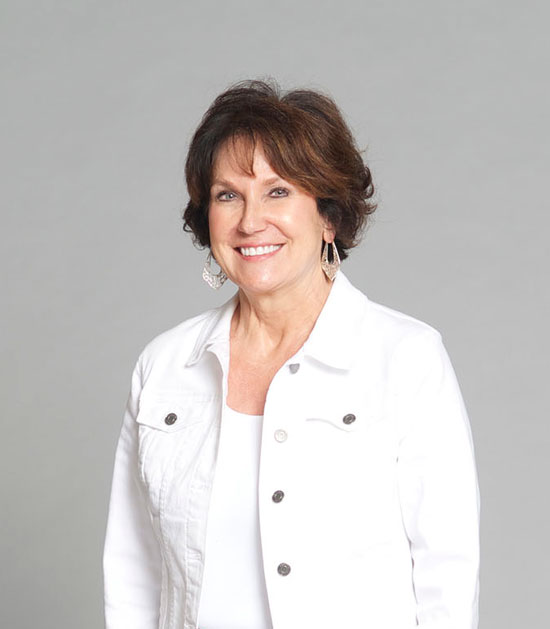 She was board certified in obstetrics and gynecology in 1987, and then became a fellow in the American College of OB/GYN. Dr. Lovin has been in private practice in Hickory since 1985, where she has practiced primarily at Catawba Memorial Hospital, serving as chief of the OB/GYN department in 1987 and 1994.

Dr. Lovin started A Woman’s View in 1996. She has limited her practice to gynecologic surgery, and she has a strong interest in diagnosing and treating pelvic pain.