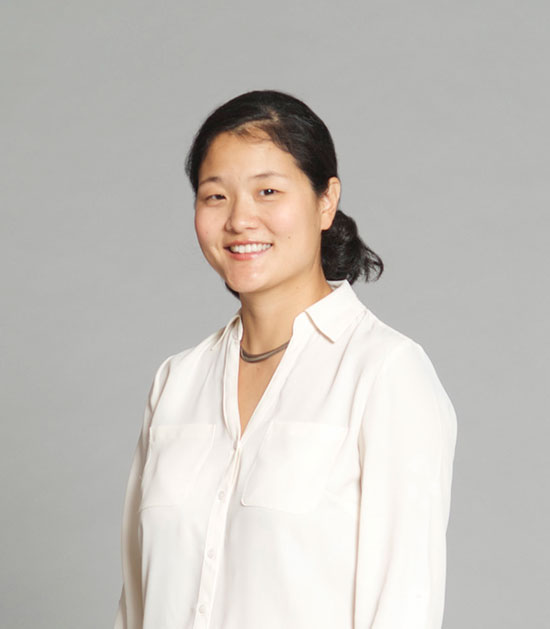 Dr. Gibney joined A Woman’s View in 2015, and is thrilled to be delivering babies again, after spending four years practicing gynecology and surgery only.

Dr. Gibney explains why she chose obstetrics and gynecology: “I enjoyed my general surgery and family medicine clinical rotations in medical school, but had reservations about both. Later in the year, I had my OB/GYN clerkship and found a perfect fit of surgery and continuity of care.”

Her clinical interests include minimally-invasive surgery, and she looks forward to building a surgical practice in Hickory.

When she’s not working, Dr. Gibney enjoys spending time with her husband and two children, as well as cooking, running and reading.

A Woman's View
Scroll to top