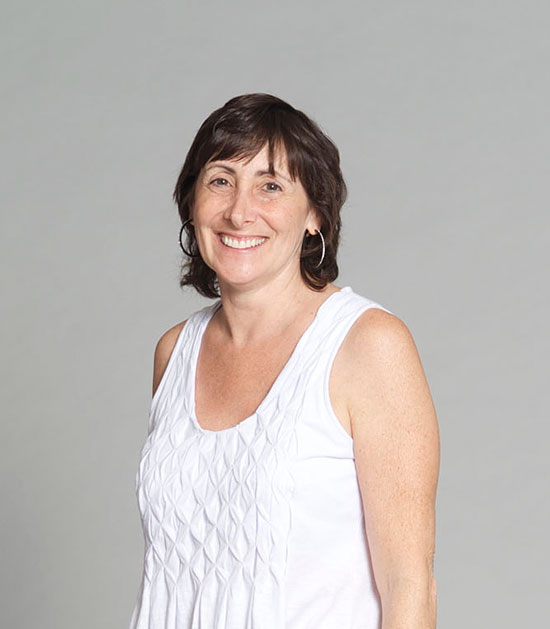 Dr. Faruque has been with A Woman’s View since 2007, but moved to the Hickory area in 1989. She is originally from Cleveland, and graduated from a combined six-year undergrad/medical school program at Northeastern Ohio Universities College of Medicine. She completed her internship and residency at Summa Health Systems in Akron, Ohio.

She is on active staff at Catawba Valley Medical Center and lives in Hickory with her husband of more than 30 years, Dr. Mark Faruque, a family physician. The Faruques have three adult children and a grandson.

Dr. Faruque’s clinical areas of interest include menopause, birth control and office surgery, and her personal hobbies include organic vegetable gardening and pottery.

“I grew up in the suburbs of Cleveland, Ohio, as one of six kids, and four of us are physicians,” Dr. Faruque says. “The other three doctors are all internists, but I loved obstetrics, so I went into women’s healthcare.”

A Woman's View
Scroll to top